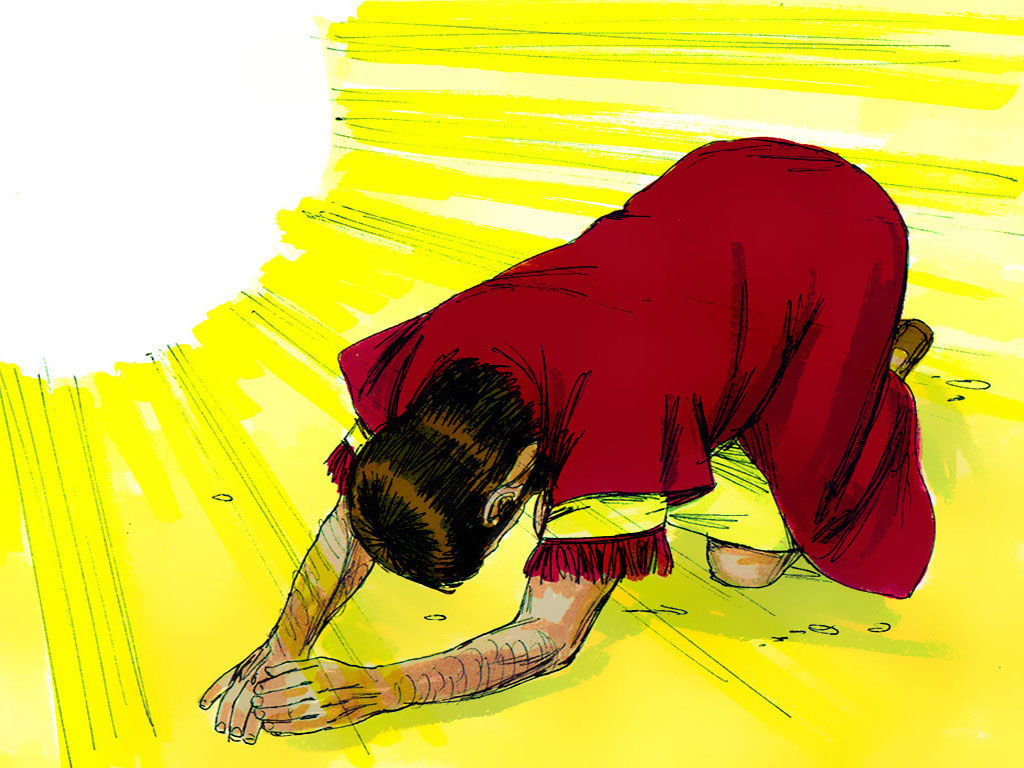 Have you ever asked yourself, “Where is God?”

If so, you’re not alone.

It’s easy, especially when in the middle of turmoil to wonder if God is present.  Even those with strong faith express doubt at times in their life.

One suggestion that Zacharias makes in such times is worth pondering for ourselves.

“I think the reason we sometimes have the false sense that God is so far away is because that is where we have put him.  We have kept him at a distance, and then when we are in need and call on him in prayer, we wonder where he is.  He is exactly where we left him.”

Ravi Zacharias, Has Christianity Failed You?

Where have you “placed” God in your life?

If He is the first love of your life it is likely that you experience His presence near and dear to you at most times.

However, if “other loves” take priority over God He may feel further away than He really is.

Look at the example of Gideon in the Bible.

The nation of Israel was in great trouble when God told him that he was to be a mighty warrior and that he was to save his people from the Midianites.

Gideon scoffed at such a thought and wrestled with his faith.  He had questions and doubts just like us.

He questioned if God was really with him and the nation of Israel, then why had all the bad stuff happened to them?

Gideon felt abandoned yet he still cried out for God’s blessing and favor.

Gideon’s plea for grace was answered and he realized God was right there with him and led by God he fulfilled his purpose in life.